In January 2018, Whole Foods launched its seventh Whole Foods 365 market, with eight more in development. Whole Foods 365 are, essentially, Whole Foods’ answer to Trader Joe’s – around 60% of the products in store are branded with the private label 365, with just 40% of items representing popular brands like Amy’s Organic and Nature’s Own. Whole Foods 365 also feature local eateries; vegan burger joints, juiceries, Asian fusion, etc. are unique to each location and called “Friends of 365”. They form a kind of mini food court in each Whole Foods 365. Selection is heavy on meat and fresh produce, as well as a small take out bar. 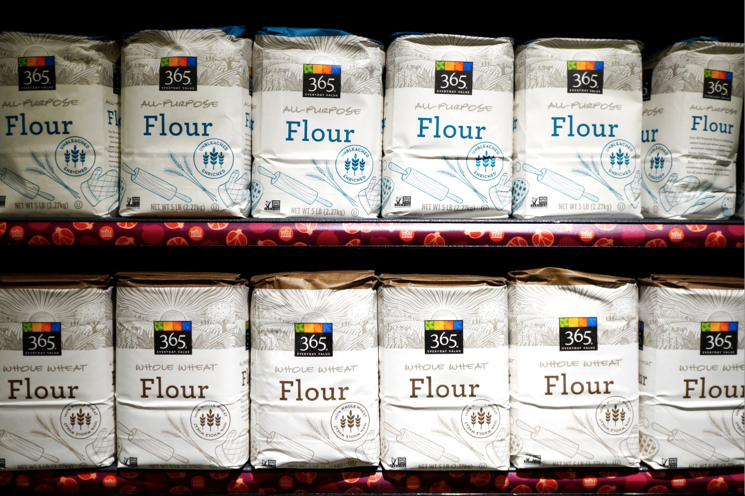 Whole Foods shows their knack for understanding the wants of the consumer. In their normal stores, the extensive hot bars and take out bars are huge sellers, and drivers of the “ready to eat” trend seen in grocery stores. However, with the scaled back stores, they replace the hot bar with the “Friends of 365” for easy takeout food, still capitalizing on the “ready to eat” trend while reducing space. They also maintain consistent branding when partnering with trendy, healthy vendors, especially their commitment to locality of products.

For a company that has began to be known as “Whole Paycheck”, this is a welcome deviation from their traditional business model of hard-to-source and specialty products at a premium price. Whole Foods has shown amazing flexibility with this project: as consumers complained about price, they offered this solution to retain price-conscious consumers. The similarity to Trader Joe’s is not lost either. Trader Joe’s and Whole Foods operate under similar product profiles: unique flavors, hard to find products, and an emphasis on health. However, Trader Joe’s still beats Whole Foods out on price due to their majority of private label products. Whole Foods 365 levels the playing field between the two retailers, with the Amazon backed Whole Foods directly wading into Trader Joe’s price points and business strategy. 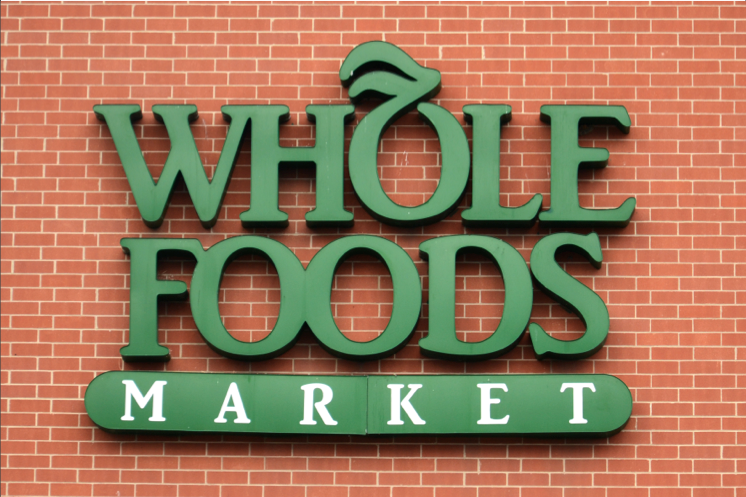 It is nearly unheard of to see a higher end grocery store scale down to an entirely different store with cheaper price points. In the early 2000s, Walmart, and later Target, did the opposite, by expanding smaller stores into superstore that offered grocery sections. The concept of a cheaper line is usually seen in the fashion industry as many designers such as Ralph Lauren, Vera Wang, and Brooks Brothers have separate cheaper lines that still bear their name, with some alteration. Whole Foods has essentially done this by launching 365. Whether this will steal consumers from Trader Joe’s or even Aldi’s remains to be seen.

It will be interesting to note how this sub division expands and evolves. It could become so popular that Whole Foods decides to expand their private label extensively. Whole Foods 365 will most likely be the strongest in urban areas due to size as well as food deserts, rural and urban alike.