What the New iPhone Design is Missing

While the new iPhone design may include some cool new features, there was one very noticeable omission with the iPhone 5S and 5C: a near field communication chip (NFC). NFC is a technology that has been around since the 1980s, and essentially allows you to transfer data from one physical object to another, just by moving the objects close together (within 5 cm or so). You may have seen one of Samsung’s Galaxy phone commercials where people touch their phones to other phones or to posters to transfer music. In any event, that is an example of NFC technology. 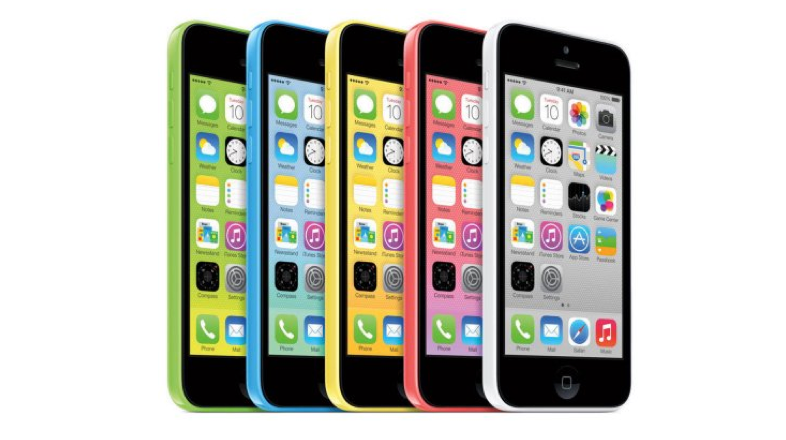 However this technology will be deployed, the key to its widespread use will be to include an NFC chip in most or all cell phones on the market. And the one major mobile phone that does NOT have an embedded NFC chip? The iPhone. To that end, many experts have predicted for months that the latest version of the iPhone will include an NFC chip, and as a result NFC would begin to really come of age. Well… not so fast. Apple left out NFC from its latest iPhone in favor of fingerprint sensors, which are likely more secure and more intuitive for consumers. Given all that, it now looks like the NFC revolution is dead, or at least somewhat delayed.

That being said, if you are a marketer, NFC may yet have a place in your world. Watch this video on how McDonalds is using this technology to captivate and engage its young customers. While consumers will have to wait for this technology to mature, marketers—often the first adopters—don’t see a need to be as patient.

What do CPG Brands Need to Know About TikTok?

Brands Get Creative with Product Sampling at Home