Everybody knows that the real star of the Super Bowl has nothing to do with football – it’s all about the commercials. Every year, millions of people tune in just to see what brands have come up with, and Super Bowl LI is expected to be no different. It’s a real opportunity for brands to go all-out, getting as creative as the networks and their wallets will allow. Snickers, for instance, is going to air the game’s first-ever live commercial, featuring Adam Driver (of Star Wars and Girls) as some kind of cowboy hero. That’s not the only first for this year, either – Yellow Tail is going to be the first wine brand to air a Super Bowl ad in four decades, and both Wendy’s and Tiffany’s are finally putting out their first game day commercials. 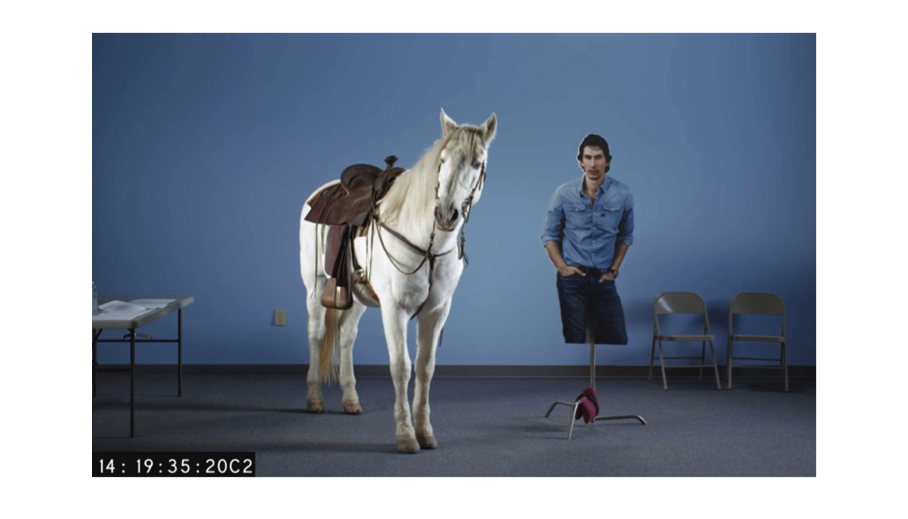 Sometimes, a brand can make as big of a statement by staying off-screen as they would by running an ad. Kraft Heinz has been getting a lot of buzz lately for their public decision to not produce a Super Bowl ad, and instead use those millions of unspent dollars to give employees the day after the game off. And Tostitos’ ingenious chip bag design – which doubles as a breathalyzer to determine when partygoers have had too much to drive home, and can even call an Uber for them using smartphone-enabled technology – is a great example of a brand making the packaging an integral part of the consumer experience. With social engagement and technology being where it is today, brands have lots of options for showing off innovation. 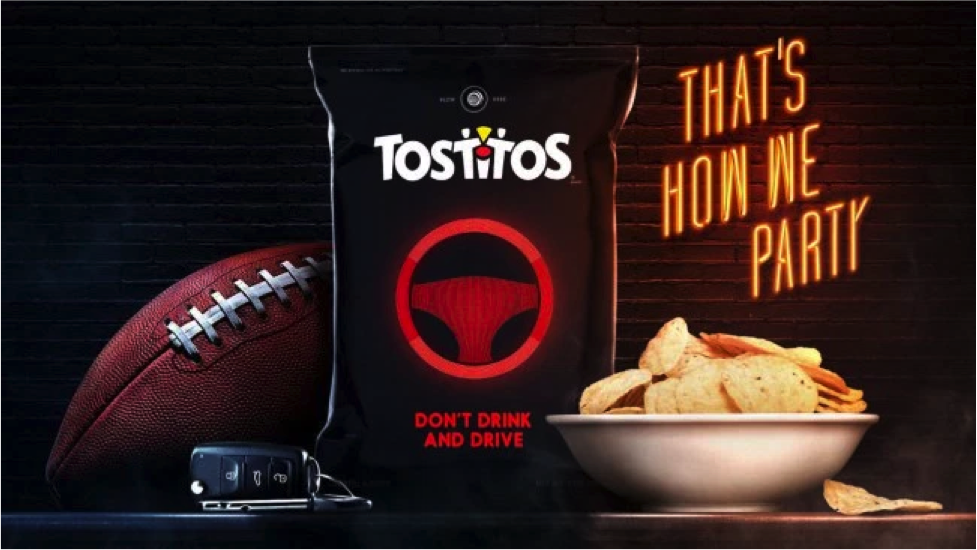 With the spotlight on sponsoring companies, it can be easy to forget what an undertaking it is to brand the Super Bowl itself as a national event. The process for designing the brand identity of a Super Bowl game begins as far as two years in advance. In fact, the identity and graphic design guide for the 2018 game is going to launch on February 6th, the day after Super Bowl LI.

The design of nearly everything tied to this year’s game, including banners, apparel, advertisements, etc., all use deep reds. This was chosen because it draws from the NFL’s official logo (helping create cohesiveness between the event and the organizers) and also because the designers felt that it best captures the spirit of energy and excitement that the league is trying to promote. Super Bowl LI is also featuring more colors in its designs than in years past, namely turquoise and yellow, as they are attempting to connect with a younger audience. 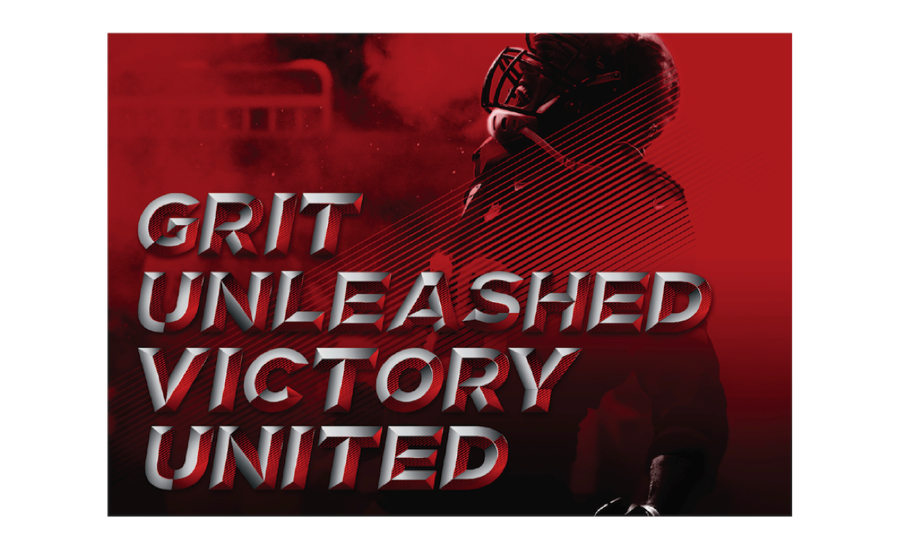 The Super Bowl is like Oscars season for those in branding. It is the moment to show off months or years of hard work and planning, and the competition is always fierce. With millions of expectant eyes watching, we will have to wait and see whether or not this year delivers. If these pre-game releases – like what we’ve gotten from Tostitos and Snickers – are any indication of what is to come, then Sunday is going to be one of the most exciting Super Bowls to date.