Yum: Ruby Chocolate and the History of Chocolate Innovation

On Tuesday, September 5th, 2017, Swiss chocolate manufacturer Barry Callebaut announced in a press release that they had invented a brand-new type of chocolate. Called “ruby chocolate” after its natural rosy pink coloring, the candy is said to be wildly different from traditional milk, dark, or even white chocolate in both flavor and appearance. Despite having no fruit flavoring (which might be expected, considering its hue), Barry Callebaut has said that their new chocolate has a smooth, berry-like taste. 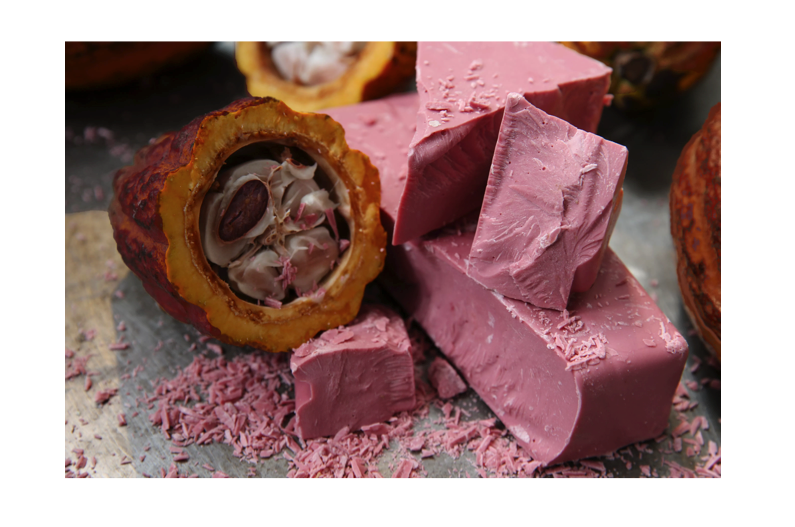 The inventors of the chocolate have described the product’s coming launch as an attempt to “satisfy a new consumer need found among millennials – hedonistic indulgence,” fulfilling that desire simply by being exciting and different.

The attractive color definitely doesn’t hurt the candy’s chances in this market, as young consumers have a history of embracing colorful foods. From rainbow bagels to black ice cream to Unicorn Frappuccinos, snacks that have a bold aesthetic are an in-demand commodity in the Instagram age. 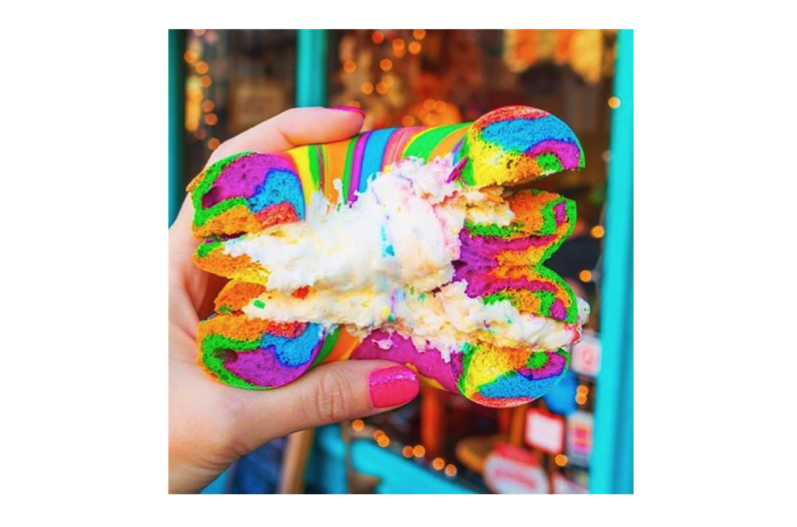 Some have questioned whether or not it’s a good idea to mess with such a classic and beloved treat. The love of chocolate seems to be such a universal feeling that is has practically become cliché, and many consumers have a strong emotional investment in the sweet. From the Mayans to today’s trick-or-treaters, countless generations of enthusiasts from around the world have indulged and been delighted by the confection. 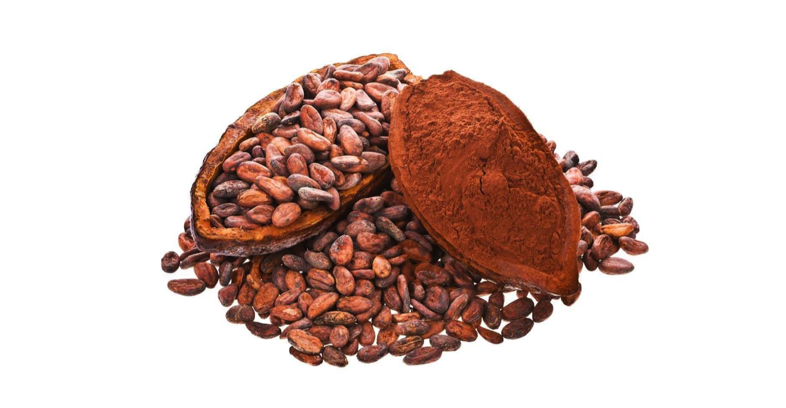 Chocolate has been around for centuries (early evidence of chocolate consumption has been dated as far back as 1900 B.C.), but the current trifecta of milk, dark, and white chocolate is a far more recent development than you might expect.

White chocolate was first launched by Nestle in Europe in the 1930s. It purportedly originated as a means of using up excess cocoa butter, as the product is made with a very high cocoa butter content. Today, cocoa butter must account for at least 20% of a white chocolate bar for it to legally qualify as such. 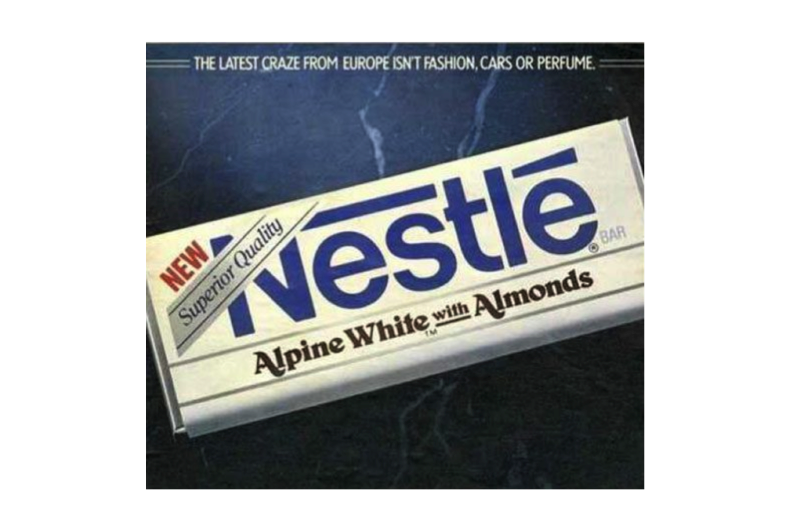 It wasn’t until 1948 that Nestle brought white chocolate to the U.S. on a mass scale, beginning with the almond-filled Alpine White chocolate bar. The bar was well-received and was available to consumers until the 1990s, when it was eventually discontinued.

Nestle was also involved in the creation of milk chocolate in the mid-1870s, as Henri Nestle, who invented powdered milk, helped inspire his friend and neighbor Daniel Peter to start adding milk to chocolate bars. Together they formulated the first successful milk chocolate recipe, which would go on to become a sensation. 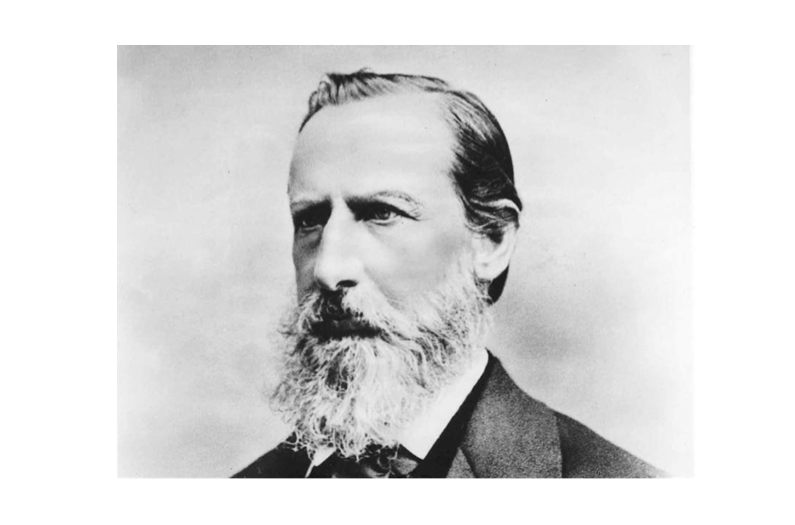 Chocolate bars themselves had only been invented forty years prior to Nestle and Peter’s breakthrough, in 1847. Joseph Fry, in discovering a chocolate formulation that could be molded and would hold its shape, brought “eating chocolate” into the world, which had previously only known of chocolate as an ingredient in beverages.

All of this is to say that such a radical shake-up in the chocolate world is not as far-fetched as it may initially sound. We don’t yet know when ruby chocolate will be made commercially available, but it is entirely possible that it could change the game in ways we can’t yet imagine.