In a recent article in Knowledge@Wharton, a leading business publication by the Wharton School at the University of Pennsylvania, the authors took a close look at the pop-up phenomenon that has taken the retail industry by storm in recent years. 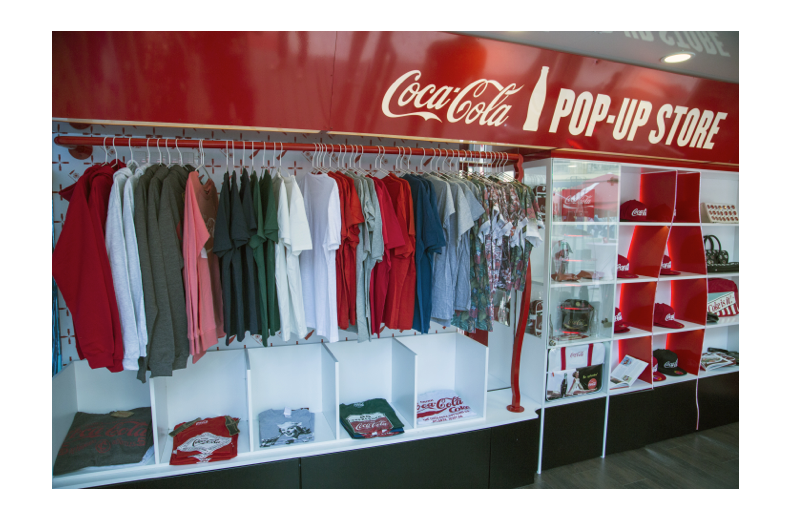 A “pop-up” is a physical retail store that can take many forms – from temporary stores that open for days or weeks to stores within stores that can be either temporary or more permanent in nature. The number of pop-up stores in the U.S. has grown by 30% over the last 3 years, and that growth shows no signs of dying off. One sign that this trend is turning into a full-fledged industry is the number of startup companies that are popping up (pun intended) to service this industry. For instance, you can now find a number of pop-up leasing agents and consultants (www.popupinsider.com and www.thestorefront.com, among others), and the media has been tracking new developments in the space as well.

Retailers, branding agencies and consultants rarely think of this tool to build awareness, buzz and “hip factor”, but it should not be overlooked.  One of the first large brands to venture into the pop-up world was Target, which opened a temporary Christmas store at Chelsea Piers in NYC in 2002. Target has since done 20 pop-up stores, mostly in the U.S., and hundreds of large and small brands have followed this trend. One notable example discussed in the Knowledge@Wharton article is the world-renowned California restaurant French Laundry, which opened a pop-up restaurant in London for 10 days in 2011, and offered nine-course meals for $400 each.

While the most profitable pop-up stores have tended to be specialty stores that open around the holidays (i.e., temporary Halloween stores), many brands are using this strategy for the marketing and promotional awareness aspects rather than just focusing on turning a short-term profit.

While this trend has not yet blossomed into a full-fledged industry, it is on its way. And moreover, it has created a new shopping experience for many consumers while adding a cool factor that has been lost with the growth of big box retail.