Today’s branding and package design blog post looks at American perceptions with respect to the USDA organic label.  According to an online March 2013 Harris Poll of 2,276 U.S. adults (ages 18+), the majority of Americans (59%) see the USDA organic label as an excuse to charge more. While the study shows that Americans indeed are concerned with the future of the environment, and the concern continues to rise, they aren’t willing to dish out the extra cash on organic items. 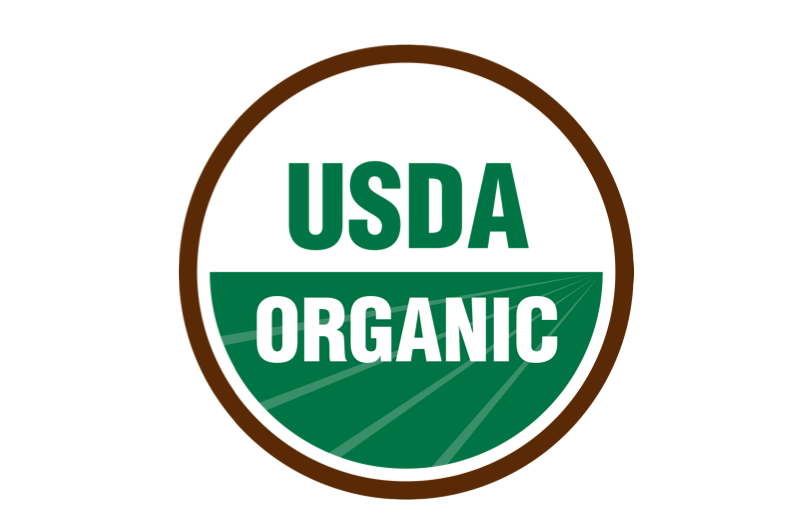 However, that’s not to say that Americans don’t believe in what the organic label stands for. In fact, they very much believe. More than half of Americans (55%) believe that organic foods are healthier than non-organic, even though a significant amount of recent research shows that organic produce and meat typically aren’t any better for you than conventional varieties when it comes to vitamin and nutrient content. And, 41% think organic food tastes better and/or fresher than non-organic.

Another interesting fact: Men are the most skeptical about organic, with 63% agreeing that the labeling of food or other products as organic is an excuse to charge more, versus 54% of women.