Pace Salsa is widely known for their mild salsas that are geared toward families that want to have an authentic taste of the Southwest. This year however, Pace wanted to venture out-of-the-box and produce two new varieties that deliver on heat and flavor that will appeal to the more adventurous consumer.

Pace Fire was born. Works was tasked with creating a look that would attract the attention of younger consumers looking for a unique taste that pushed beyond the traditional salsas seen in supermarkets. Our team knew that these varieties had to stand out on the shelf, so we decided on high contrast black, white, and neon labels. This distinguished the new line from Pace’s existing offerings, as well as distanced itself from others on the shelf. Complete with hand-drawn type and a no-bull attitude, Pace Fire is poised to set the salsa aisle ablaze. 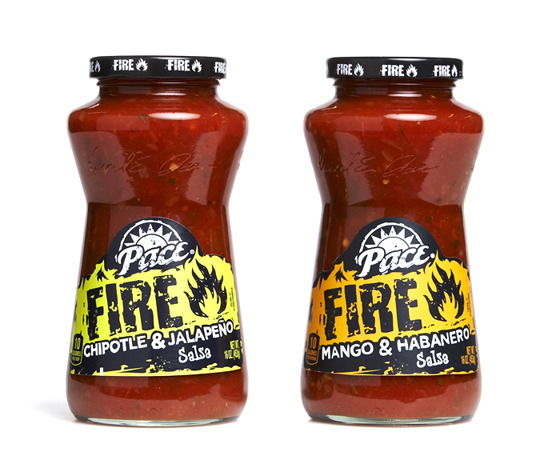 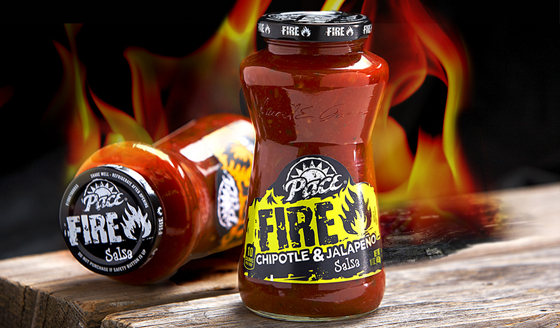 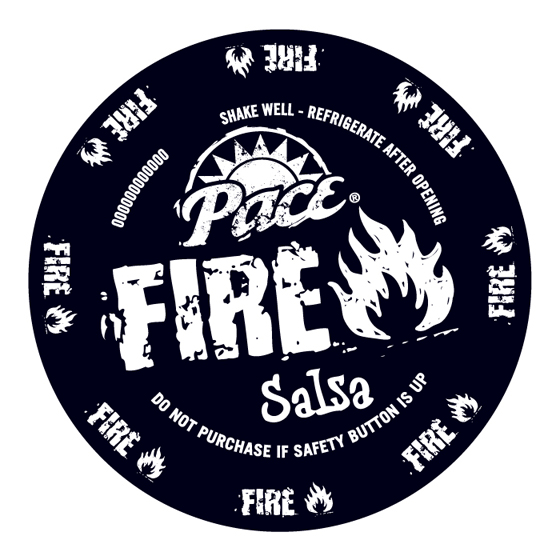