Why a Tire Company Determines What We Eat

If you care about food – particularly gourmet food – it’s likely that you’ve at least heard of Michelin stars. If you haven’t, you are probably still familiar with Michelin as a company, which produces both a restaurant guide and tires.

If you didn’t know that the tire manufacturer Michelin reviewed food, then it probably comes as a pretty big surprise that they visit select restaurants and award them zero, one, two, or three “Michelin stars” based on the cuisine. But they do, and their opinion matters a lot. Like, a lot. To many chefs, their opinion matters the most.

When you learn the history, it does make some kind of sense. The Michelin Guide was first published in 1900 as a hospitality guide for French motorists. Michelin is a French company, and cars were still a relatively new invention at that time, so encouraging road trips within the country served as a way to boost business. Eventually, the guide evolved into what it is today, which is a booklet that focuses exclusively on fine dining.  Anonymous reviewers that work for Michelin covertly visit restaurants around the world and judge the food based on a series of specific criteria. There is a first round of criteria that the restaurant must meet before the food can even be reviewed, namely:

-The restaurant must be located in an area that is covered by Michelin. In America, that means that it has to be in New York City, Chicago, Las Vegas, San Francisco, Los Angeles, Washington D.C., East Bay and Wine Country, or Silicon Valley. Former “Michelin Inspector” Pascal Remy once alleged that the entirety of the United States is covered by just seven reviewers, making it all the more difficult to receive a star.

-The restaurant must have received a sufficient amount of buzz that Michelin deems it worthy of the company’s time.

-There is a great deal of mystery surrounding how exactly the Inspectors evaluate the food.

There are, however, several key traits that we do know are valued, including:

-The quality of the ingredients used

-The chef’s flavor and cooking techniques, and his or her ability to infuse the meal with their own personality

-Consistency between visits, which Remy stated occur every three to four years

That last point is the most controversial among chefs, as many feel that rewarding consistency inhibits creativity and experimentation. There is a general feeling that once a restaurant receives a star, they can never change the menu, for fear of losing their star, never gaining another, or disappointing the now-skyrocketed expectations of customers.  Because of this, some chefs do not want any stars, and a very small number of restaurants have even “returned” them to Michelin. 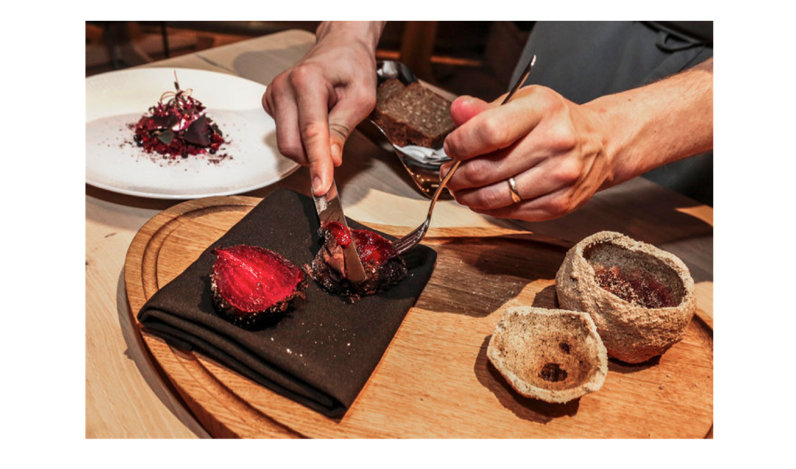 Even among chefs that do respect the star-rating system, the guide has been accused of fostering an unhealthy obsession. Gordon Ramsey reportedly cried when his New York City restaurant lost its two stars in 2013, comparing it to losing a girlfriend. When famed French chef Bernard Loiseau committed suicide in 2003, many believed that he was overcome with anxiety regarding rumors that he was about to lose his three stars.

The 2011 documentary Jiro Dreams of Sushi chronicled Jiro Ono, considered to be the greatest sushi chef in the world, and his three-starred restaurant in Tokyo. In Roger Ebert’s review of the film, he noted that “you realize the tragedy of Jiro Ono’s life is that there are not, and will never be, four stars.” For chefs like Ono, perfection has become a measurable goal, and it can be difficult to find a path forward after it has been reached. 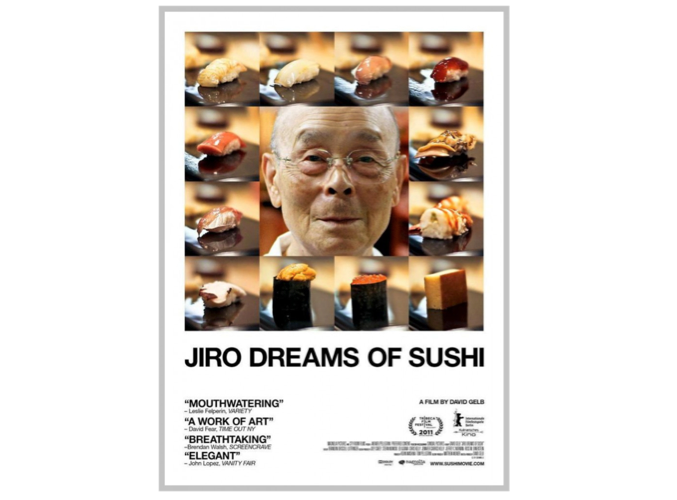 Still, for the most part, Michelin stars tend to do a lot of good for the restaurants that earn them. It has been described as a “life-changing experience” for chefs, especially if the restaurant is lucky enough to get all three stars. Plates at a Michelin-reviewed establishment can go for hundreds of dollars, and chefs at two-star restaurants often bring home six-figure incomes in exchange for their mastery. Fine dining is an especially cutthroat field, and Michelin’s opinion can make or break a chef’s entire career.