The History of Holiday Flavors 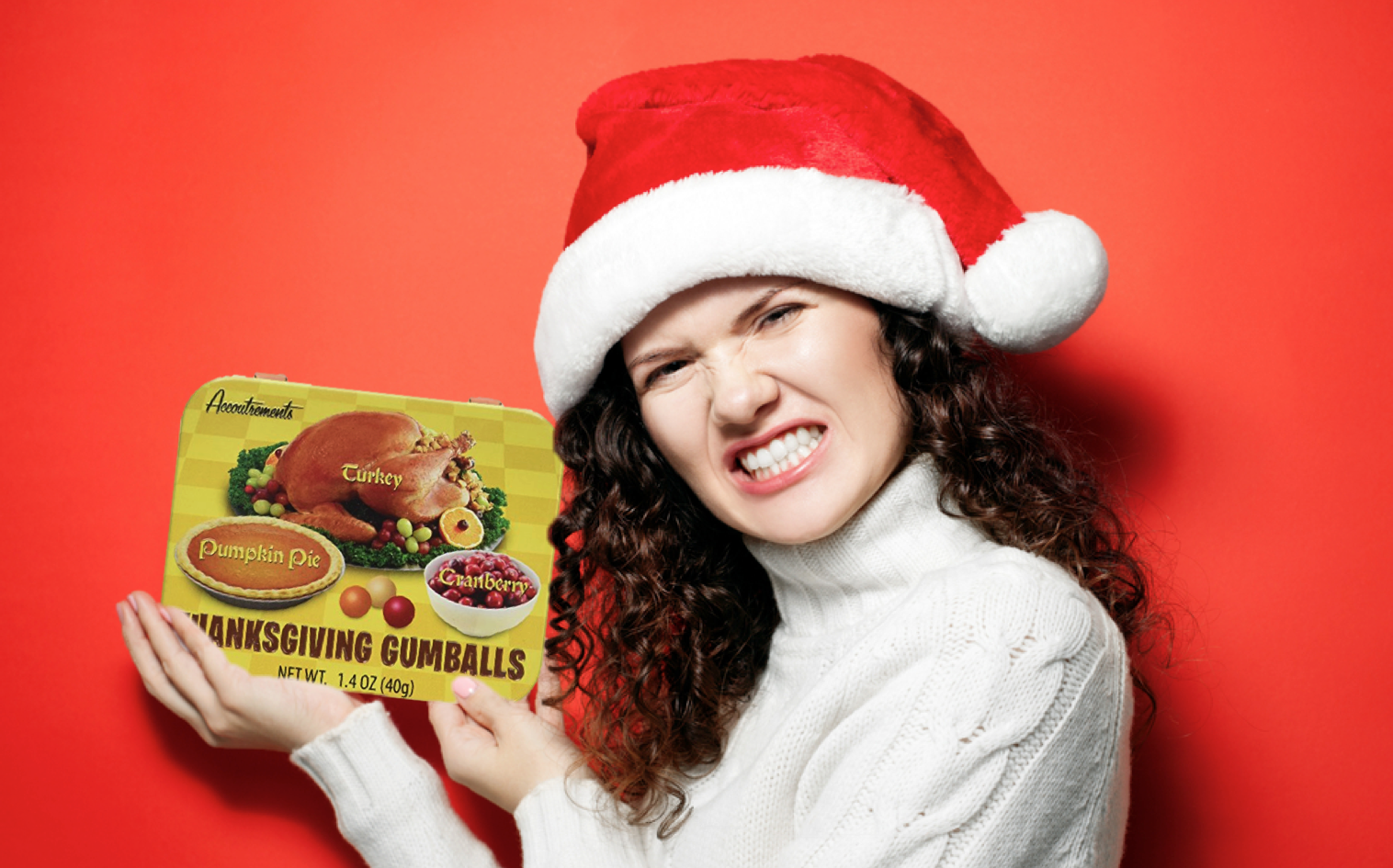 Olympic athletes swam in questionable green pools. Clowns terrorized the nation for over a month. Pringles has three different dessert-flavored chips out at once… 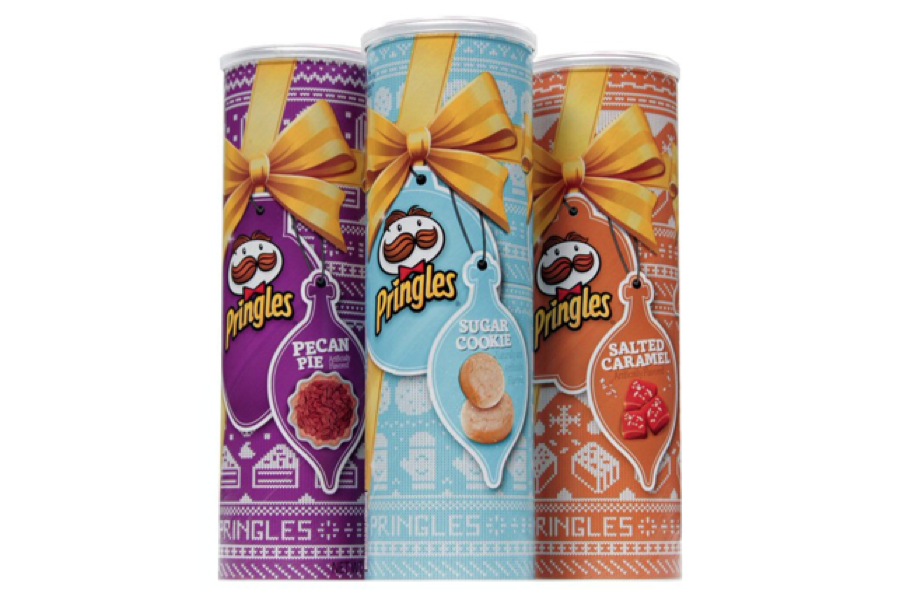 Now that we are about midway through the season in which everything from chips to ChapStick has to have some pumpkin spice/gingerbread/peppermint variation, we can’t help but wonder…how did we get to this point?

Oreos are probably the treat best associated with limited edition flavors. After all, their experiments in novelty cookies are not just bound by holidays – they play the game all year long, with nearly ten new selections produced in 2016 alone (including Swedish Fish and Lemon Twist). Consumers could first buy a limited edition Oreo in 1985, when the company debuted the decidedly mild and normal Mint Crème.

Since then, it has been the Wild West in the snack flavoring world. Most companies seem to stick to the holiday season for major shakeups, and all traditional taste conventions go flying out the window the minute the temperature starts dropping. It isn’t just savory foods going sweet – in 1994, Jones Soda put out Turkey and Gravy cola (imagine the possibilities, Pringles!), and it was only a few years ago that Accoutrements put out a Thanksgiving gumball pack that included turkey-flavored gumballs. 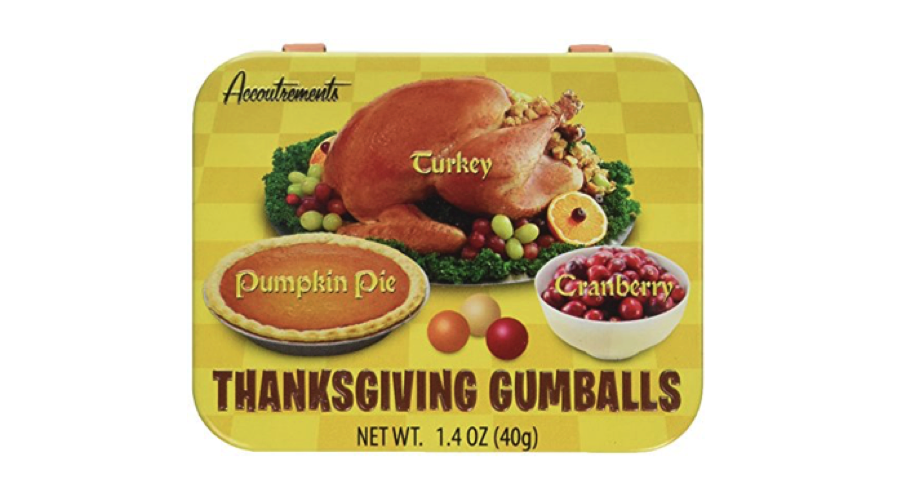 Of course, the most pervasive and beloved flavor of the season is pumpkin spice. The first reference to pumpkin spice is believed to have come from the 1796 cookbook American Cookery by Amelia Simmons, and the recipe called for molasses, allspice and ginger. McCormick’s and similar brands shortened the name of their spice blend from “pumpkin pie spice” to just “pumpkin spice” as early as the 1960s, after the blend had been on the market for a decade. Trader Joe’s began carrying seasonal pumpkin goods in the mid-90’s, and as the flavor continues to get more and more popular, their selection grows – there will be ten more pumpkin-themed items for sale this year than last year. Pop-Tarts, cream cheese, vodka, cereal, bagels, coffee creamer, popcorn, even salsa and hummus – all can be found in a pumpkin spice variety this fall.

Starbucks is largely responsible for the phenomenon, as their pumpkin spice latte, which has been around for thirteen years, is by far their most popular seasonal item. They have sold over two hundred million “PSLs” since the drink debuted, earning hundreds of millions of dollars in revenue for the company. Social media has played a huge role in this, so much so that the drink has its own separate verified Twitter account: @TheRealPSL.

This is not to say that seasonal flavors are all about the traditional – at the height of the cupcake craze of the early 2010s, Target released a popular “holiday milk” flavored like chocolate red velvet. So there is definitely room for brands to incorporate trends into their seasonal flavor selections, and we should expect to see more creativity in the coming years. After all, 1796-2016 is a long reign for pumpkin spice. If Pringles has given us any indication, future tastes can be unexpected.