At the end of last month, Hershey’s began rolling out their “Flavors of America” campaign, which has the company including signature regional tastes and ingredients into varieties of some of their most beloved products. So far, options include: 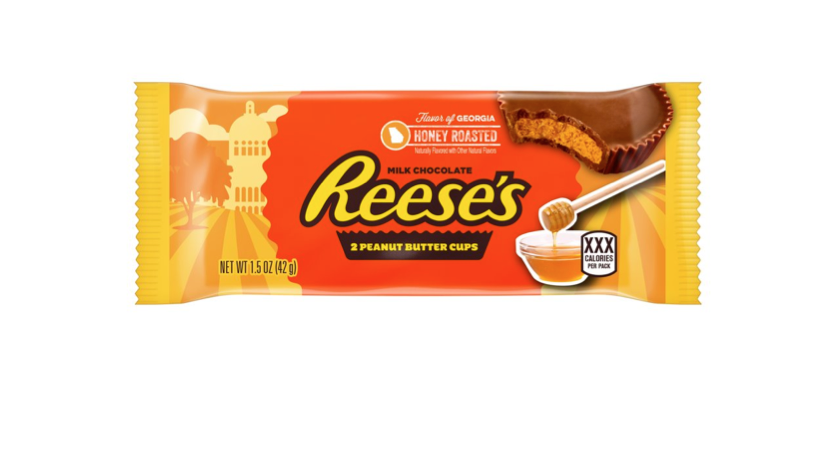 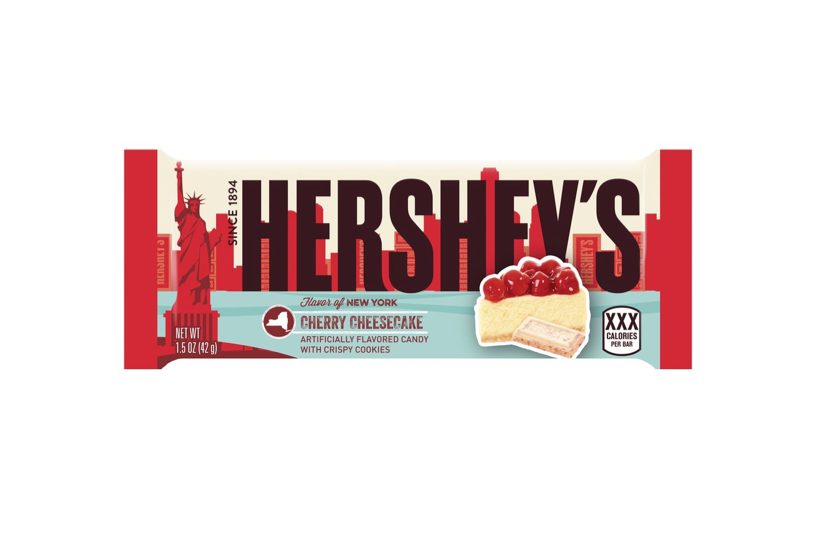 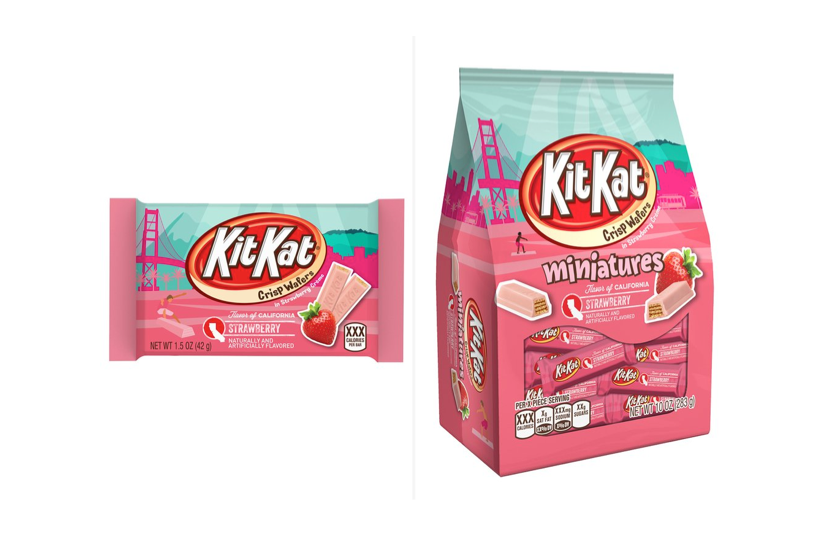 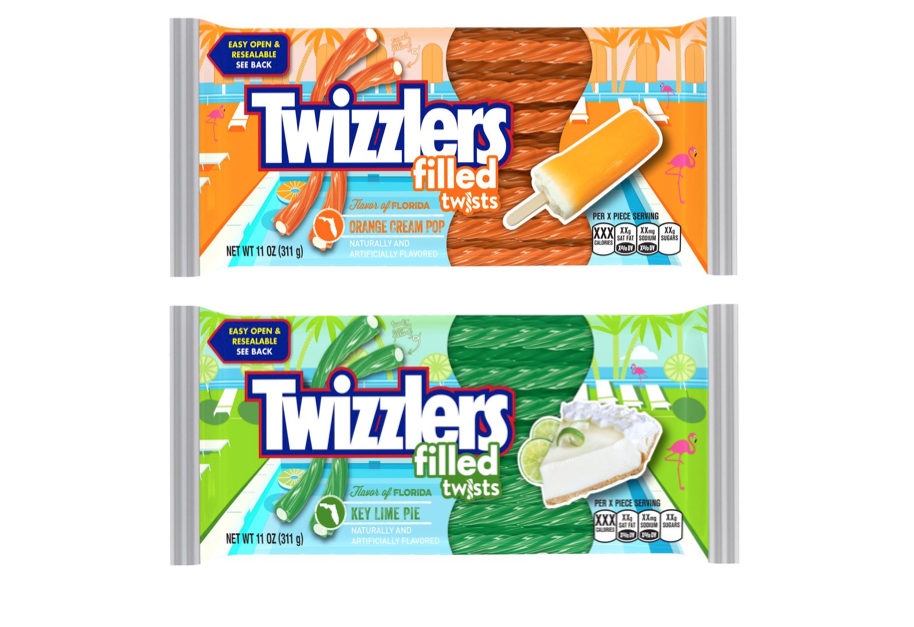 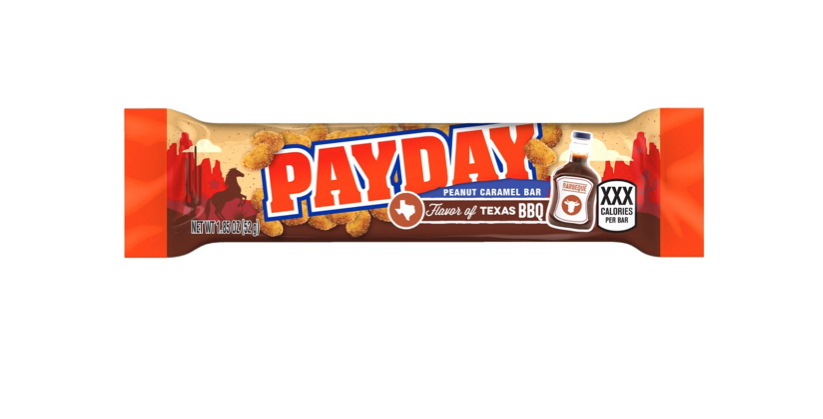 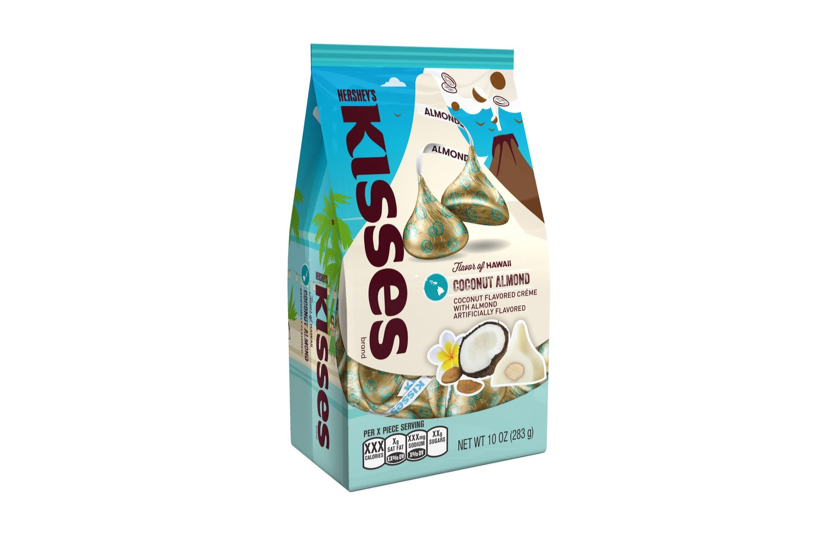 This campaign is very much on trend, as food brands are becoming increasingly local. For example, last year ConAgra launched new Slim Jim flavors inspired by regional cuisine, including New York Buffalo Style, Philly Cheesesteak, and Cali Taco. Interestingly, Jill Dexter, brand director from Slim Jim, referred to this rollout as their “Flavors of America” platform. Not only is the concept growing in popularity, the name itself is being applied across different companies. 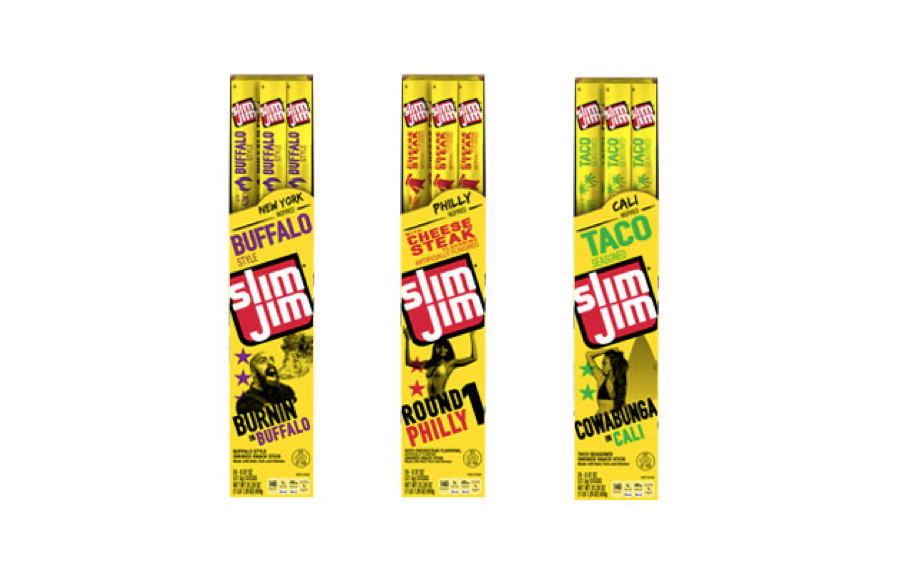 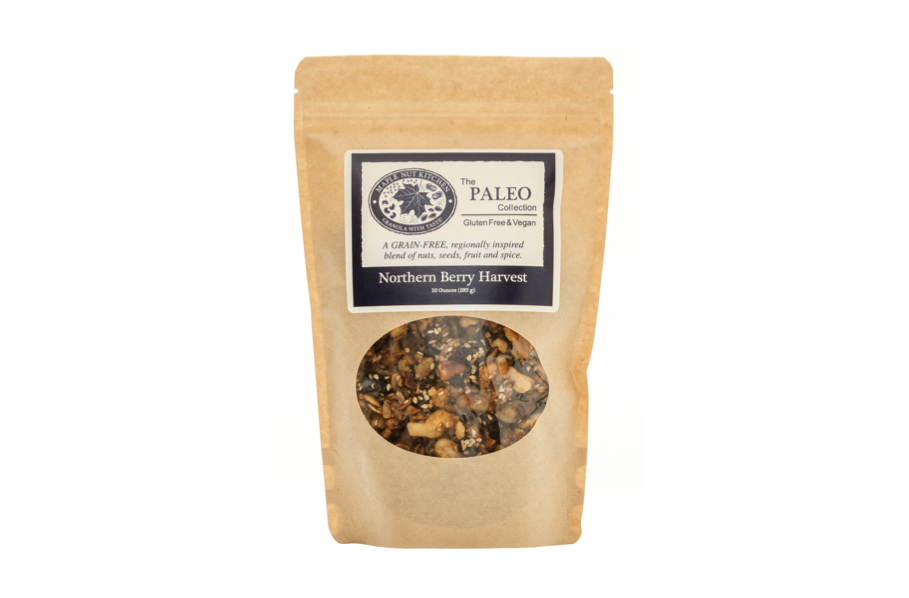 Frito-Lay might actually be at the top of the regional flavor game, and they’ve been doing it for a long time. It was way back in 2011 that Lay’s introduced three localized varieties at once, with Honey Mustard for the Northeast, Creamy Garden Ranch for the Midwest, and Chipotle Ranch for the Southwest. Even prior to that, they released Balsamic Sweet Onion in the Northwest and Cajun Herb & Spice in the Southeast. As far back as the early 2000s, the company experimented with options such as Chicago Steakhouse Loaded Baked Potato, Santa Fe Ranch, and San Antonio Salsa. Similar to ConAgra and Hershey’s, Frito-Lay predictably named that campaign “Tastes of America”. 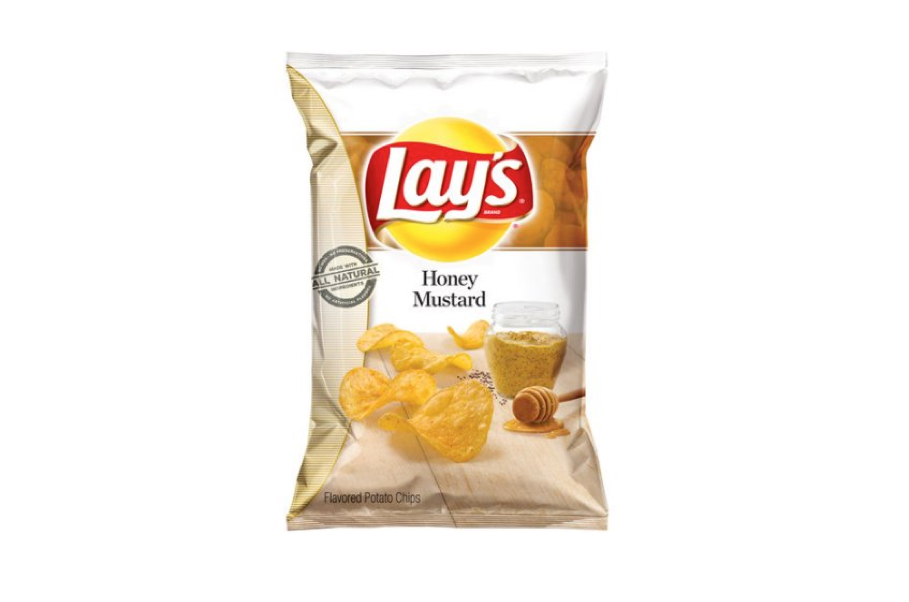 Some of Lay’s regional flavors have been so popular that the company transitioned them into national rollouts, such as Garden Tomato & Basil. Unlike Hershey’s, which is rolling out their “Flavors of America” varieties across all regions, Frito-Lay tends to initially introduce a regional flavor into its appropriate local market.

Taking flavor inspiration from local tastes is huge in the snack category, and the trend is expected to continue gaining momentum. Not only does the practice help tailor products to markets based on preferences, it also gives big brands an opportunity to connect more personally with consumers across the nation (and beyond). By incorporating ingredients and styles of various areas of the country, national brands like Hershey’s are able to compete at the local level with smaller companies.

For example, one of Hawaii’s most popular candies, simply called Coconut Balls, comes from local company Hawaii Candy. It is easy to see the similarities between this coveted confection and Hershey’s Hawaiian treat, Coconut Almond Kisses. 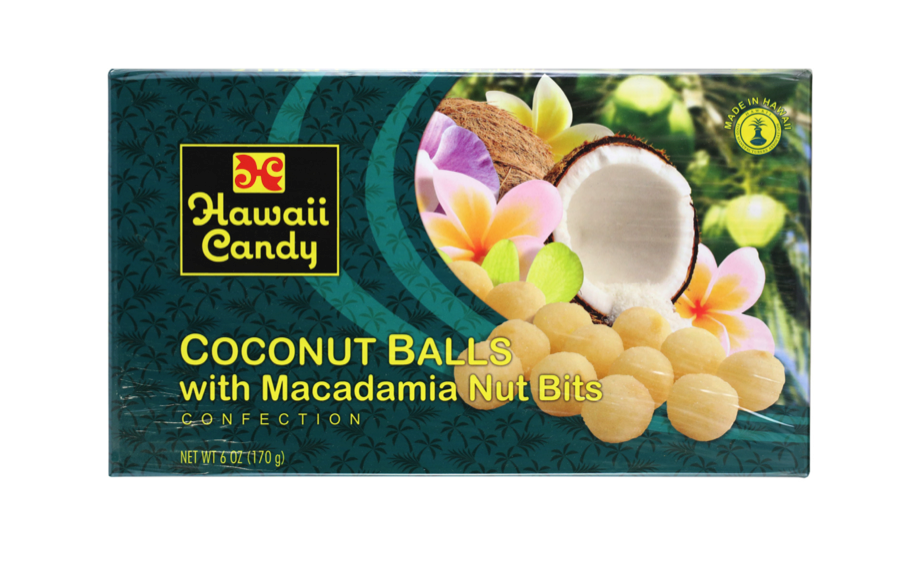 It is unclear right now whether or not Hershey’s intends to develop flavors for all fifty states, or how Californians, Hawaiians, Floridians, Georgians, Texans, and New Yorkers will react to Hershey’s attempt at capturing their distinct local tastes. The campaign definitely has an interesting concept behind it, and other brands that are considering localization will surely be watching to see how successful it is.