The End of the Advertising Agency?

Are traditional advertising and creative agencies facing extinction?  Not so fast.  That said, in a recent article, Harvard Business Review (HBR) takes a close look at a new trend that is striking fear into the hearts of many executives at advertising and design agencies.

The idea is that the crowdsourcing phenomenon, which has taken the fundraising world by storm, has also been finding its way into the creative world. And according to HBR, that trend will only continue to accelerate. 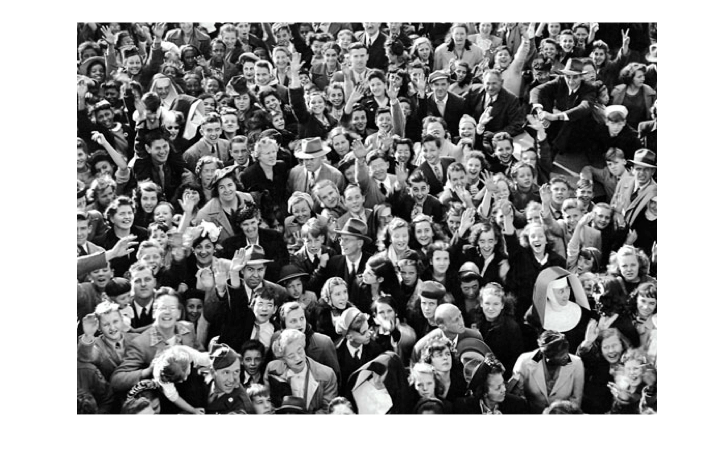 One early product of this phenomenon is the new age agency of Victors and Spoils (V&S). In one example of this new model at work, V&S wanted to land the Harley Davidson account after the motorcycle maker split with its long-time agency. But instead of going through the typical pitch process, the V&S team created a brief and posted it to its crowd of 7,200 creatives and strategists — made up of freelancers,