Creative Titans: Shigeru Miyamoto and the Story of Nintendo 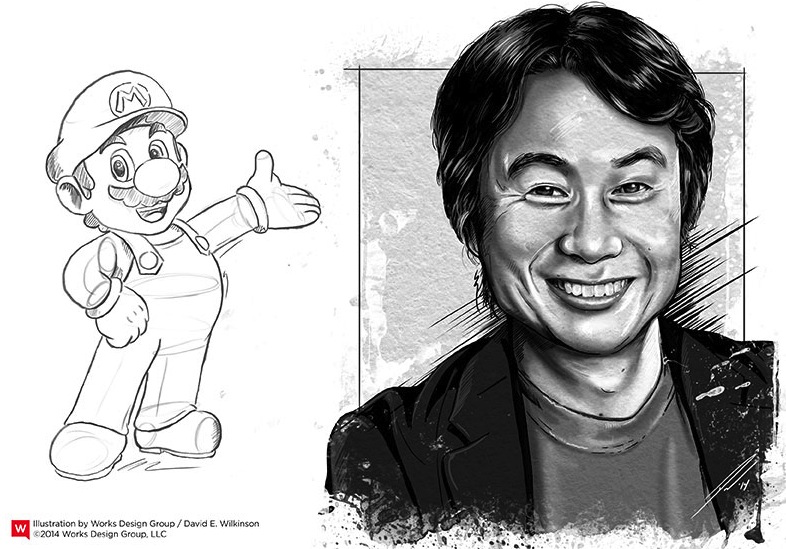 Shigeru Miyamoto is the mastermind behind some of the world’s most recognized and influential video games. He is one of the most respected game designers around the world, and has also sold the most titles ever.

Miyamoto’s most highly recognized and admired works include Super Mario Bros., Mario Kart, Donkey Kong, and Zelda, to name a few. While he was the designer on most games he worked on, he has also served as producer, supervisor, and/or director on many popular games.

As a child, Miyamoto didn’t have any toys, so he made his own puppets, cartoon books, and toys made from wood and string. He also spent a great deal of time outdoors, surrounded by nature, and playing in caves. He has an infamous cave story, where he describes a series of dark caves and passageways that he explored as a child. He was intrigued by the shapes and movements that the shadows created from his lamp. He attributes that experience and that time of exploration around the city of Kyoto to helping him design his renowned video games.

In the late 1970s, Nintendo was going bankrupt and needed a miracle. Miyamoto began working for Nintendo in 1977, and in 1981 Miyamoto created the characters Donkey Kong and Mario, and has been helping design games and characters ever since. Over the years, he has been doing what he loves, and it shows. To this day, he does not receive a higher salary than the other Nintendo developers and has said, “The money which I earn is mainly dedicated to video games and I am very content. 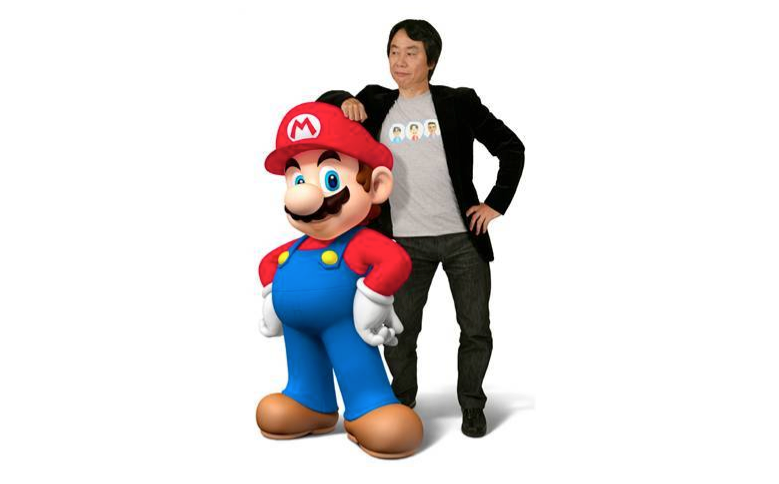 Miyamoto tests his games on himself, and his friends and family because he is confident that if he finds the games fun, so will most other people. He also focuses more on the challenges in the games, rather than over-the-top graphics. He also prefers fun, quick storylines to long film sequences, providing yet another example that sometimes, simplicity is key.