Coca-Cola recently launched a unique print ad in limited markets which serves to promote certain green products in their line of diet beverages (see below). In the ad, the company took an affirmative stance in defending certain sugar alternatives that are used in their products (namely, aspartame). Predictably, this advertisement has generated some substantial backlash. For instance, the Center for Science in the Public Interest was critical of this advertisement, and argued that instead of spending so much time defending the artificial sweetener, Coke should be focusing on “phasing out its use of aspartame and accelerating its research into safer, natural sweeteners such as those extracted from the stevia plant.” 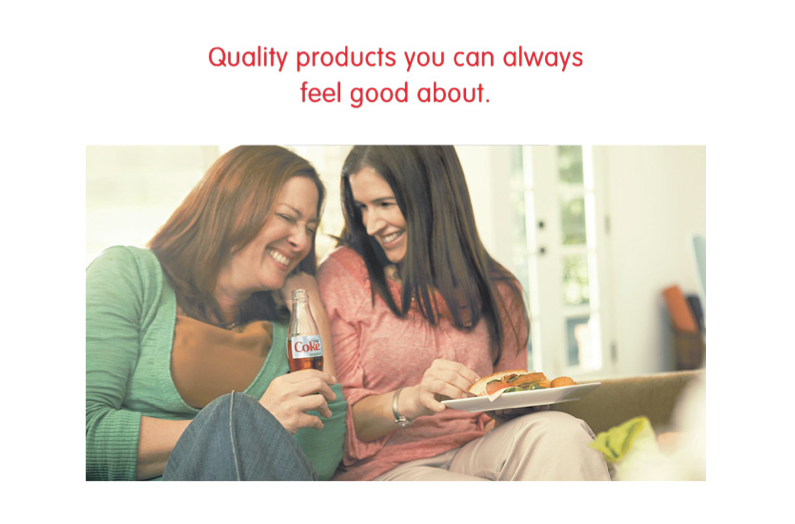 On a related note, Coke recently launched a “natural” soda named “Coca-Cola Life”, which is flavored with Stevia. Coca-Cola Life is currently only available in Argentina, which is effectively functioning as a test market for these new green products.  Its an innovation product that required a new and unique beverage package design.  Stevia’s use as a replacement for sugar and aspartame products has been on the rise and Coca-Cola is now experimenting with Stevia with Coca-Cola Life (albiet in an international market). 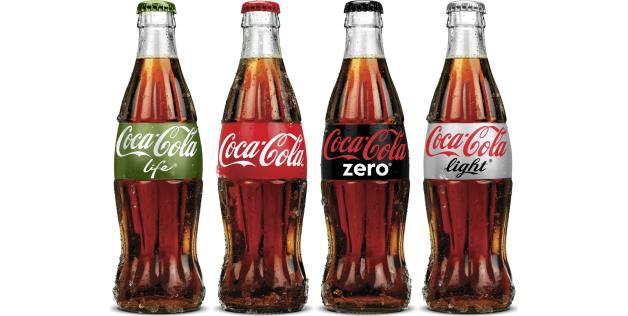