The Branding of Lab Grown Meat 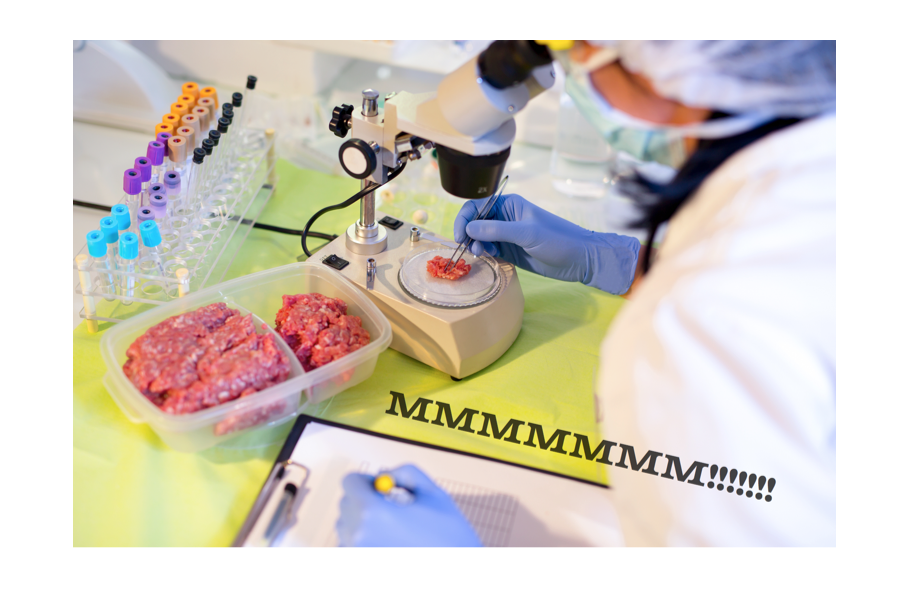 Laboratory-grown meat is projected to hit grocery store shelves within the next few years, and the benefits are easy to understand. Meat that has been grown in a petri dish requires no animal slaughter, produces little waste, and results in the emission of 90% less greenhouse gases, among other environmental bonuses. The risk of contamination or undetected bacterial exposure is dramatically reduced, and, purportedly, it tastes basically the same as “real” meat.

There is one major problem that plagues researchers and developers, however – how to get people to actually eat it.

People are just naturally squeamish about eating meat that did not come from an animal, although it is technically generated from livestock cells. This is an especially stressful time for lab-grown meat to enter the market; all packaged food trends point towards more “natural” ingredients (real sugars, no chemical additives or antibiotics, etc.), a movement that is unlikely to relax any time soon. If General Mills can’t even get parents to buy cereal that has red #40 dye, how will manufacturers get them to buy chicken nuggets that were never part of a chicken?

The answer, of course, is branding. The lab-grown meat industry is very aware of public perception, and, as a result, has invented a new term that consumers may find easier to stomach: “clean meat”.

For example, Clara Foods, which produces chicken-less egg whites from genetically modified yeast, does not call its product “artificial” egg whites – instead, they use the much nicer-sounding “clean egg whites”. Technically accurate words like “fermented” and “cultured” probably will not be featured the branding of these types of goods, and anything too sci-fi or futuristic is unlikely to make a positive impression on potential buyers. “Clean meat” plays to a lot of traits that consumers are already looking for, as the name seems to allude to health and physical wellness, as well as environmental friendliness. 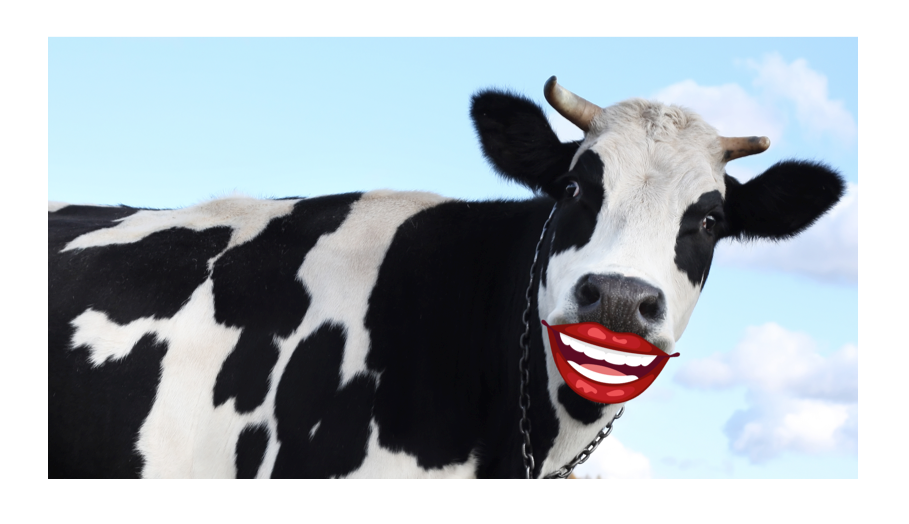 The “clean meat” angle is a controversial one – for starters, companies that work with and rely on livestock resent the implication that animal meat is somehow unclean, and claim that there is no reason why both animal agriculture and “cellular” agriculture cannot both be part of the plan to move to more sustainable meat consumption practices. Some have pointed out that past pushes for sterile, manufactured foods have lead to unforeseen health consequences, which the “clean meat” label fails to suggest. An example that has been cited is the movement for factory-produced enriched white bread in the early twentieth century, which is probably at least partially responsible for today’s mass gluten intolerance problem.  Critics are concerned that an overstatement of the benefits of “clean meat” could lead to reliance on a product whose long-term effects cannot be fully understood until after it has been on the market for years, and that this new name goes too far in the opposite direction of public suspicion.

Again, consumers have a few years to get used to the idea of lab-grown meat before it will be available in stores. We will just have to wait and see whether or not a fancy rebranding effort will be what is necessary to get customers to bite, and if the environmental impact will be enough to see a change of public opinion.