BuzzFeed is an American “social news and entertainment company” with a focus on digital media and digital technology. It has expanded from quizzes and lists to become the “first true social news organization”. What is now “the web’s most beloved new media brand” was once a small “viral lab” side project for founder Jonah Peretti. Since the inception in 2006, they’ve also progressed from kittens and internet memes to serious reporting (with plenty of kittens and internet memes still sprinkled in).

While they commit the majority of their resources to videos and entertainment, BuzzFeed News has also become a trusted, engaging news source for millennials. The site tackles hard-hitting issues and presents them in layman’s terms, and their coverage of last year’s campaign season was so well received that CNN poached an entire Buzzfeed investigative team in October.

It All Started with a Chain of Emails 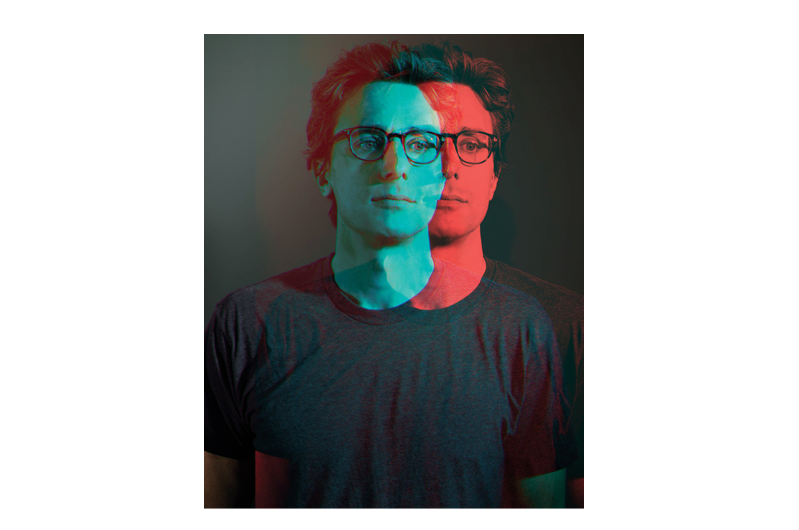 The idea for BuzzFeed started early on when Peretti was communicating with a Nike representative after they denied his request to customize a pair of shoes with the word “sweatshop” on it. He forwarded the email chain of messages exchanged with Nike to 12 friends around the globe. The email chain was forwarded on and went viral. Peretti was flooded with media inquiries regarding the viral messages, as well as his stance on labor practices.

After working with Arianna Huffington to launch the Huffington Post in 2005, Jonah Peretti decided to form BuzzFeed in 2006. He always had an interest in how and why people share things through the web and experimented with viral projects.

BuzzFeed Labs first experimented with BuzzBot, which used algorithms to message users with targeted links. They also used a site to highlight some popular links that BuzzBot found, but the company wouldn’t hit its true stride until they hired human editors.

Successful social media marketing, social sharing, and content creation can have a tremendous effect on any business. BuzzFeed is a prime example of this. They found enormous success by focusing more on sharable content, rather than trying to stay within Google’s stringent guidelines. Finding content that users want to share with their friends and family has always been BuzzFeed’s ultimate goal.

While many sites rely primarily on banner ads for income, BuzzFeed doesn’t have a single banner ad on its site. Instead, they generate revenue by working directly with brands’ chief marketing officers to create unique advertising campaigns that people will want to share and talk about. They have been remarkably successful in using content as the primary advertising strategy. 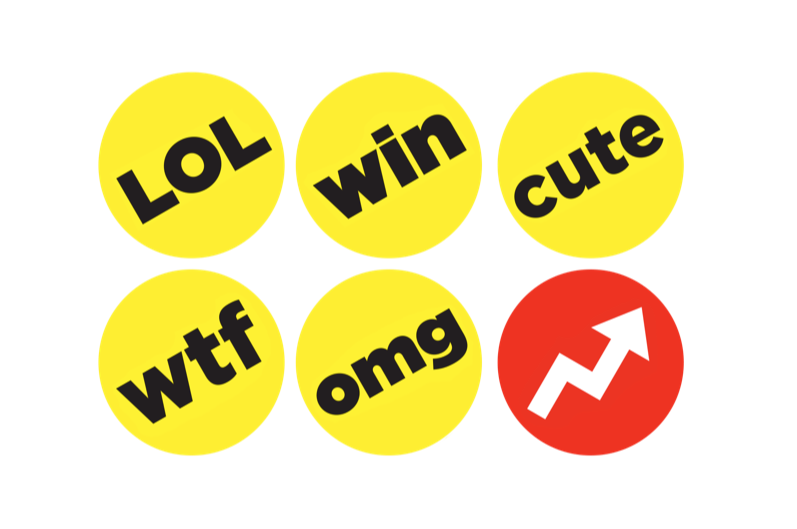 The bold red logo and simplistic, clean design and user interface are hard to ignore amongst an ocean of Old English-type news source branding. The bright yellow buttons featuring fun, social buttons like “WTF”, “LOL”, and “OMG” in place of the standard “Like” makes the site feel more like a gossip mag than Peretti’s original venture, The Huffington Post (which is now commonly known as HuffPost). The red trending arrow icon from the BuzzFeed logo is also used to represent when something is trending or “buzzing” to give further meaning to the logo.

The Future of BuzzFeed 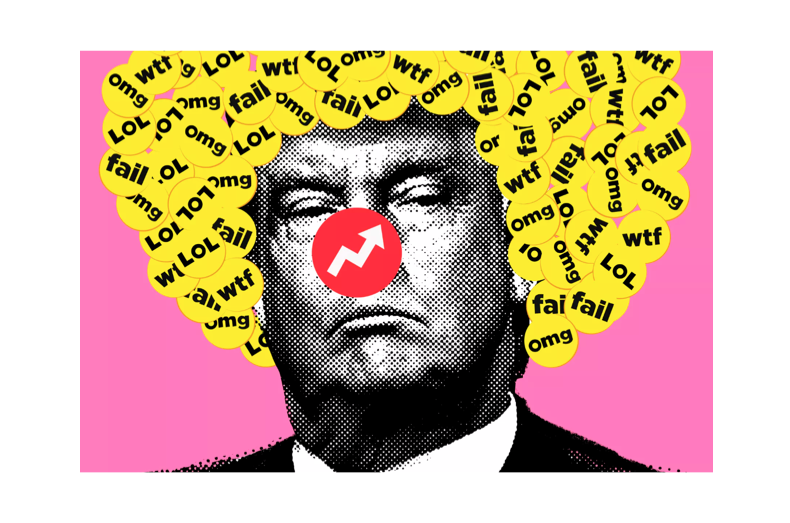 After publishing an unverified dossier pertaining to Trump’s ties with Russia in January, Trump responded by deeming BuzzFeed a “failing pile of garbage”. But with a $1.5 billion valuation, over 200 million monthly unique visitors, and 75% of the traffic generated from social referrals, it doesn’t seem like BuzzFeed has anything to worry about.