Applebee’s is one of the largest casual dining chains in the world, while offering a versatile dining experience setting for everything from lunch meetings to family outings.  They currently enjoy annual sales of $4.7 billion, but the road to success was often a difficult one for the chain. To that end, in 2006 the chain experienced a dramatic drop in profitability, and the management team was forced to take action.

In 2007, Applebee’s embarked on what would turn out to be a very successful brand refresh, with the new “spokesapple” at the front and center of the campaign. According to George Williams, Chief Marketing Officer of Applebee’s at the time, “the decision to use an apple as the company ‘spokesapple’ was made as a way to create advertising that could not be mistaken with pitches from the competition” 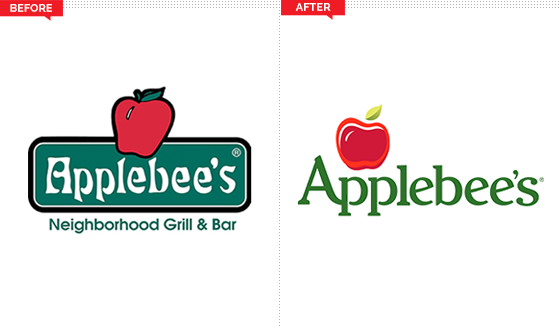 The chain has consistently made changes to their locations, menus, and branding over the years. They have changed the logo, uniforms, restaurant interiors, and themes to reflect a more modern chain of restaurants. They are also constantly featuring new items with seasonal favorites.

Applebee’s has consistently maintained the goal of becoming a comfortable place where people can come together to meet, eat, and have fun. To push this effort and connect with a younger generation of diners, they created a “Club Applebee’s” initiative. The brand refresh strategy featured after-hours, nightclub-style entertainment from the otherwise wholesome restaurant. The new after-hours locations offer half-price appetizers, drink specials, dancing, music, and other late-night activities that patrons can take advantage of until two o’clock in the morning.

The restaurants have recently undergone a replacement of their previous canopies and signs.  The new exteriors include quality signage and awnings, which were carefully designed to maintain the original design, while quickly, affordably revamping the restaurant. Most locations have experienced an increase in revenue immediately following the contemporary remodels. 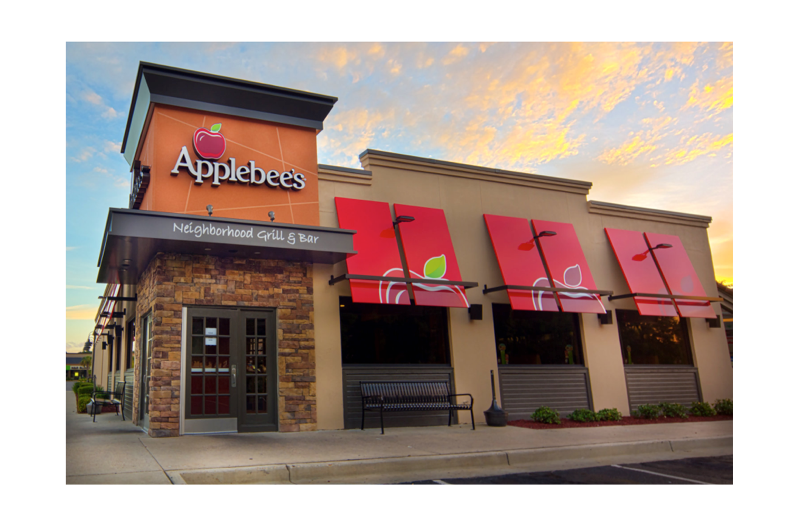 As most recently reported, Applebee’s spends approximately $180 million per year on advertising campaigns. While a rebrand and new campaigns can lead to increased profits and a better customer perception, if the underlying problems are not addressed, the new branding identity will only accomplish so much. The restaurant chain took the remodel to heart and placed more emphasis on service, to further meet their patrons’ needs.