Brand Extension Series: Jack Daniel’s and the Spirit of America 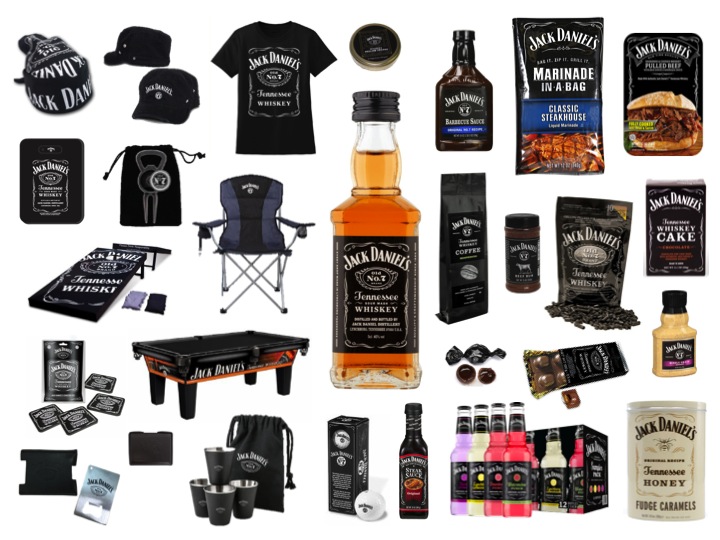 For the first installment of our brand extension deep dive series, we’re looking at Jack Daniel’s and the many avenues that the brand has successfully explored.

With its image of rugged masculinity and tradition, Jack Daniel’s has managed to transcend the traditional producer-consumer relationship and reach a status that most brands only dream about – they have become an active part of their consumers’ lifestyles, and are, in many cases, a symbol for who the consumer perceives themselves to be. In this way, Jack Daniel’s is similar to other rebellious, all-American brands, like Harley-Davidson or Levi’s. However, among its peers, Jack Daniel’s has seen unprecedented success with its non-alcoholic products. 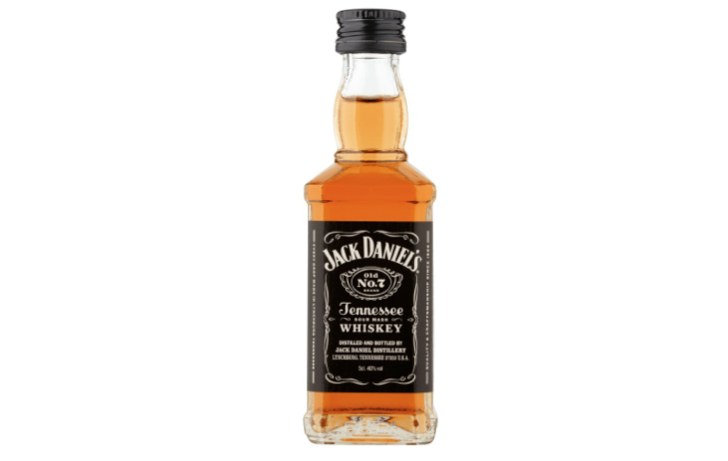 Because of its status as a lifestyle brand, Jack Daniel’s expansion into clothing and other material products feels natural. With such a strong brand character, it makes sense that fans of Jack that strongly identify with the whiskey would want to wear t-shirts and hats displaying the classic logo. The brand’s prominent presence in decades of pop culture has really helped in this area, too – from Jerry Lee Lewis’s country hit “Jack Daniel’s Old No. 7” to Ke$ha’s “TiK ToK”, generations of celebrities have praised the whiskey. 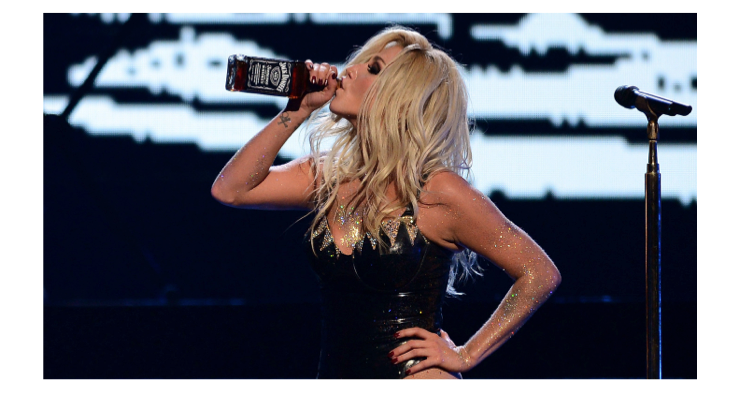 But how does a love of whiskey and a rough-and-tumble lifestyle translate to mustard, marinade, or caramel purchases? The company’s first foray into food was nearly 30 years ago, when they launched the Jack Daniel’s Spirit of Tennessee Cookbook, with recipes that heavily featured the whiskey. In 2001, Jack Daniel’s owners Brown-Forman licensed the name to Heinz U.S.A. for the first line of sauces and marinades. The idea was that any customer, no matter where they were, could be part of the “Jack Daniel’s lifestyle” – which had come to encompass all things American (and, in particular, Southern), including barbecuing. 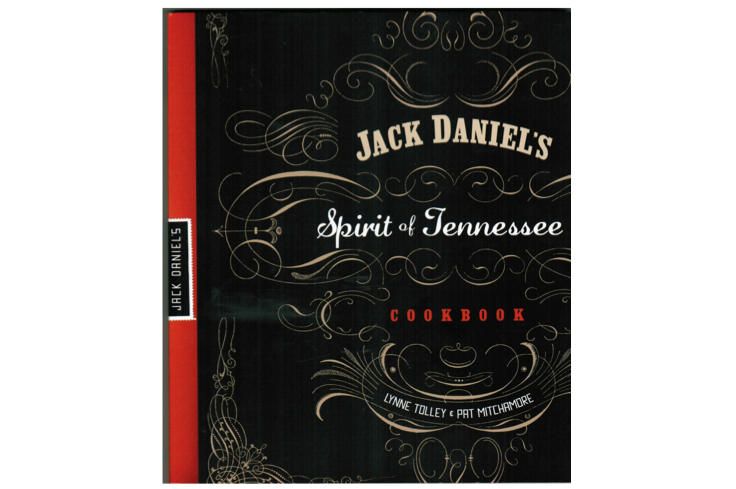 The timing of this new product release was incredibly important for how successful it became. First, 9/11 created a culture of patriotic consumerism, where buying iconic products that were American-made felt like a responsibility. Jack Daniel’s represented the toughest, most down-home part of the quintessential “American Spirit”, making the brand seem very attractive to shoppers who wanted to support the values that the company represented. 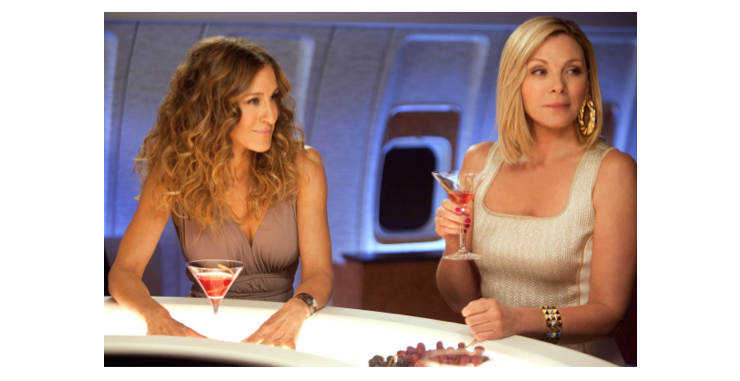 Second, thanks to media like Sex and the City, feminine drinks were gaining a lot of social prominence in the late 90’s and early 2000’s. For many, embracing the Jack Daniel’s brand in all avenues of life was likely a reaction to that, a way of protecting an image and tradition that seemed like it could be slipping away.