In recent years, 90’s nostalgia has been finding its way into new branded products, motion pictures and various other areas of daily life.  Particularly among 30-somethings, this nostalgia has become a mega-trend, and its hitting a fever pitch with the success of the Teenage Mutant Ninja Turtles movie and Coke’s recent limited re-release of Surge soda.  Hollywood is talking about a 90’s film remake frenzy, and no doubt food and beverage marketers are starting to comb through their history books to find old cult classics to re-introduce.

Given all that, this whole 90’s thing got us thinking… what are some 90’s pop culture icons that we could see re-emerging in one form or another?  Or alternatively, what are some icons that have flown under the radar during this 90’s renaissance?  Below is a list of our 5 favorites – some might present brand licensing opportunities, and others are just fun for us to talk about again.  Enjoy. 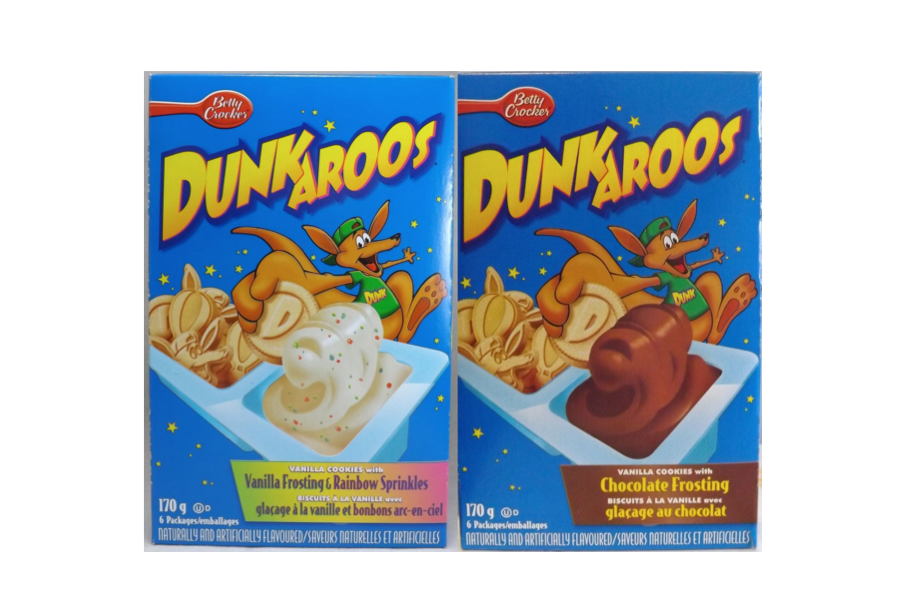 Dunk-a-Roos were a kids snack from Betty Crocker that first launched in 1988. They consisted of a snack-sized package containing cookies and icing – the cookies were dunked into the icing before eating.  As the jingle stated, you dont just eat, you dunk a rooooooos.  Dunk-a-Roos basically represent the complete opposite of most current food trends such as simple food, natural, organic, etc.  That said, they have two things going for them.  First, they were delicious.  Cookies and icing go together like… cookies and icing.  And second, they likely have extraordinarily high brand recognition among 30’s somethings, and no doubt evoke fond memories of lunch boxes, cartoons and on the go junkfood eating.  Not sure from some brief google searches whether these things are still in production, but if not they should be. 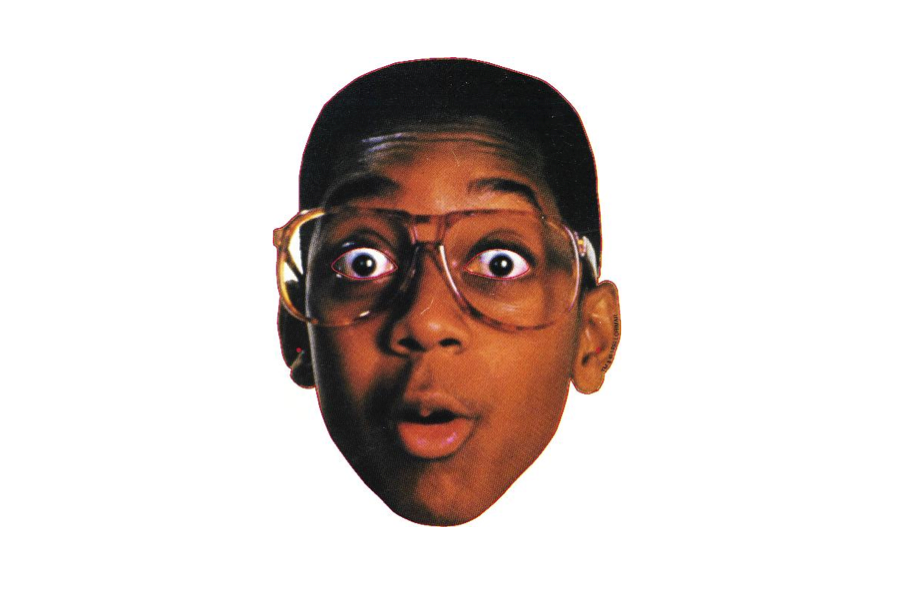 Steve Urkel was a fictional character on the ABC/CBS sitcom Family Matters, and was portrayed by Jaleel White.  Rivaled only by Screetch from Saved by the Bell 90’s TV fame, Urkel was a one of the most lovable and iconic nerds in television history.  Not sure exactly how he could be incorporated into a modern day campaign or product or brand, but most people in their 30’s can identify with the name, and the Urkel brand seems to have slid under the radar with the tidal wave of 90’s nostalgia.  Other than a brief Dancing with the Stars gig, Jaleel White has similarly stayed under the radar.  Urkel suspenders anyone?  (kidding)

The Baby-Sitters Club  is a series of novels written by Ann Martin and published by Scholastic between 1986 and 2000, and sold 170 million copies.  It spawned countless spinoffs and licensed properties, including a TV show and a movie, among other things.  No doubt this franchise was much more popular with girls than boys during the 90’s, and probably retains more equity with today’s 30-something females than males.  Given that I am a 34 year old male, I couldnt tell you anything about the plot, characters, background or any other details about the franchise – but the name still resonates with me.  Even if this franchise doesnt inspire a new book series or movie, someone has got to be able to do something with this brand. 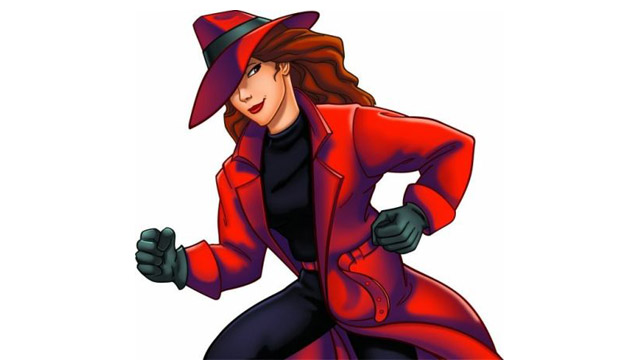 Carmen Sandiego was originally a computer game which would get kids interested in geography, and it evolved into a media franchise of educational computer and video games, television series, books, and other media featuring a  villain of the same name.  I remember this brand as a computer game that was introduced to me in computer class in 3rd grade – which I would play as an alternative to reading about computers – and as a TV show that I watched when nothing else was on.  Im sure many of my contemporaries probably have the same memories.  One way or another, if you are a 90’s child, you know the name and the jingle… where in the world iiiiiis Carmen Sandieeeego?? 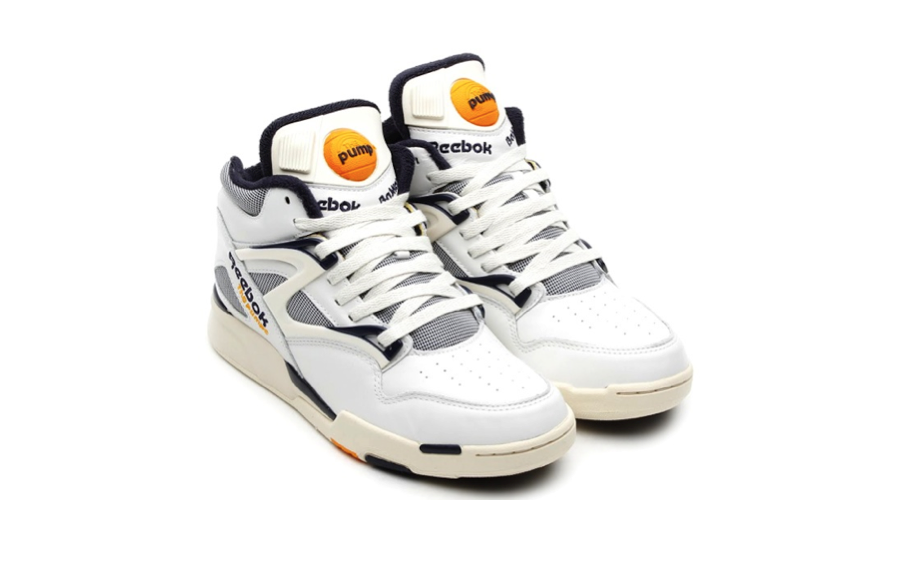 The Reebok Pump is a line of sneakers that became a phenomenon in the early 1990s.  It was released in 1989, as a basketball high-top shoe.  The shoe was much more expensive than most sneakers at the time, and it often was 150% more than the next most expensive sneaker on the market.  It became  of a status symbol first on urban basketball courts and then later in suburban high schools.  The Reebok still seems to be making the Pump, and while I am no sneaker afficionado, this brand seems to have retained a pretty prominent following and cool factor with the both children of the 90’s and the millennial generation alike.  Hipsters love these things.  Given the cross-generational appeal, and particularly the millennial appeal, and you have to imagine there are some new and interesting cross category marketing opportunities for this brand.  Its not nearly as ubiquitous as it should be in popular culture today.